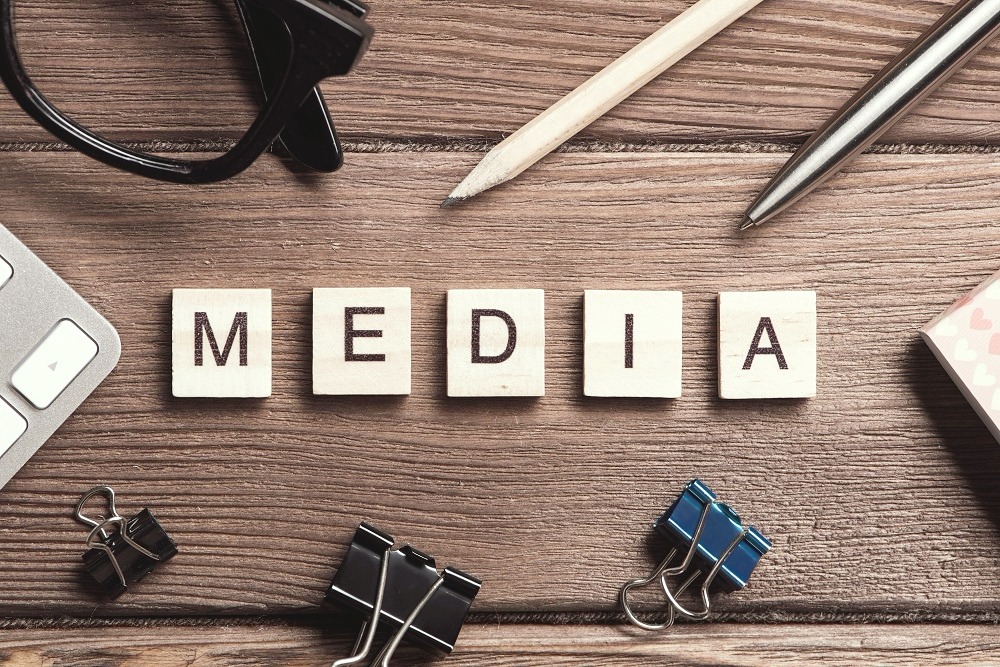 The Canadian media industry has witnessed a significant change in the last few years, but it wasn’t really possible without the right government intervention.

It was in 2010 that the Canada Media Fund (CMF) was officially launched but the journey started a long way back. We will be taking a look at how it came about below, and how the Canadian media industry has changed down the years.

Why did It come into place?

The move was taken by two different agencies of the government to bring in quality changes into Canadian Television Industry.

The Canadian Ministry of Heritage is responsible for policies and programs related to art, culture, the media, communication networks, official languages (including French-speaking countries), the status of women, sports and multiculturalism.

So, the Minister of Heritage James Moore announced the creation of CMT in his speech already in March 2009. It is not a governmental agency; it functions as a public-private partnership. CMF is responsible for communications, politics, and research. The individual enterprise, called Telefilm Canada is a part of CMF processes and works on the daily administration of statements.

When it all started

Everything started in the far away 1995 when CRTC (The Canadian Radio-Television and Telecommunications Commission) decided to create The Cable Production Fund.

This fund was meant to focus on measures necessary to increase production and broadcasting of top-notch TV programs in prime time.

Only one year afterward, The Canadian Production Fund created a new partnership. This partnership, with the Department of Canadian Heritage, aimed at ensuring better access to funds for all and creating a stronger fund resource for all, to enable easier working.

With the partnership, there was a new one given to this program – The Canada Television and Cable Production Fund.

In 2 years this fund is renamed again as the Canadian Television Fund. In 2001 Canadian government establishes the Canada New Media Fund with the aim to give financial support to the new media industry.

In 2004 the notion of various streams for funding appeared. Here is a glimpse at the three different streams:

The Canadian Television Fund had two primary funding sources at that moment: the Broadcasting Distribution Undertakings, also known as BDUs and the Canadian Heritage.

In a year, new changes came. The Minister of Canadian Heritage announced great changes in the structuring of Canadian television funding. They now had both the funds available from BDU and CRTC combined with the government’s investment, to bring in more funds to the program.

The Canadian Television Fund started to monitor and manage production and funding, and for carrying it out, power was given to a unit from Telefilm Canada.

With the growth of digital media, extra funding became necessary for this type of projects. So the growing demand made the Canadian Television Fund start a new program in 2008. It was known as the ‘Digital Media Pilot Program’.

In the era of Internet rule, it was simply impossible to neglect such important media including new media. The program had as much as  $2M set aside to create new digital media in this regard.

At the end of it all, we have the Canada Media Fund founded in 2010 – with the same aims these days.