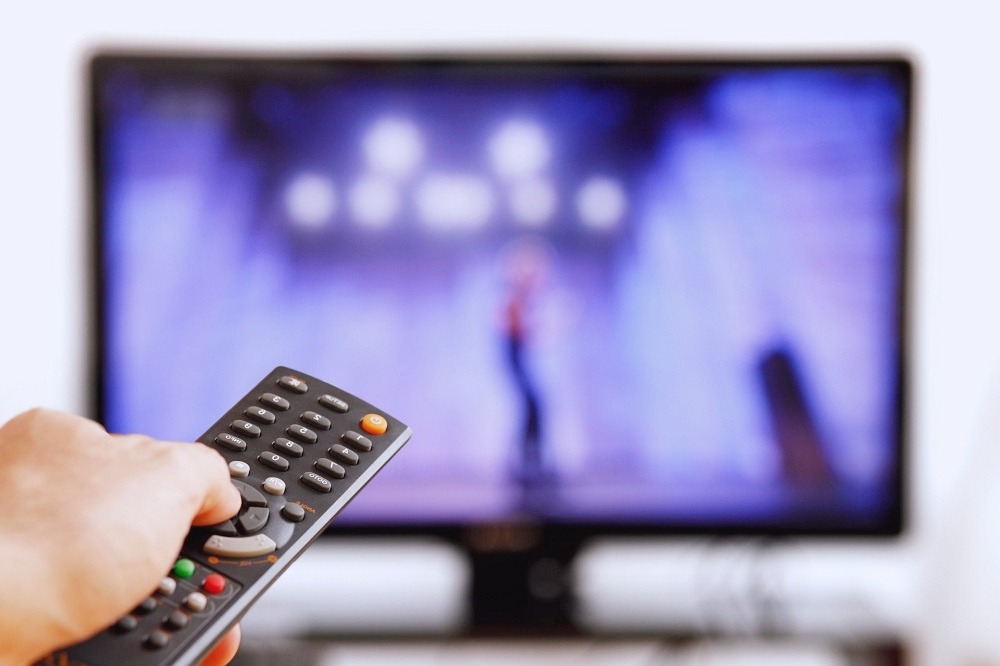 Hooked on to your favorite TV show every evening? It doesn’t matter whether you like The Big Bang Theory or something else, you know that there is a lot of exciting content out there.

The Canadian television industry is linguistically divided into French and English-speaking segments. Canadian Broadcasting Corporation (CBC), founded in 1936, serves the English-language market. Its audience is not as extensive as the commercial broadcasters, who have a larger audience.

Canadian Television Network (CTV) was founded in 1961, and currently attracts 33% of the country’s audience, followed by CanWest’s Global TV (founded in 1974), whose service is used by 19% of the Canadian audience.

There are some smaller TV companies like Shaw Communications (1966) and Rogers (1931), that also provide cable and Internet services and owns the City TV channel.

Important things to know about CBC

The CBC’s 2008 gross revenue was $ 1.6 billion, out of which the government allocated 64%. This is the total number of all CBC components, including television and radio, English-language CBC and French-language Télévision de Radio Canada. 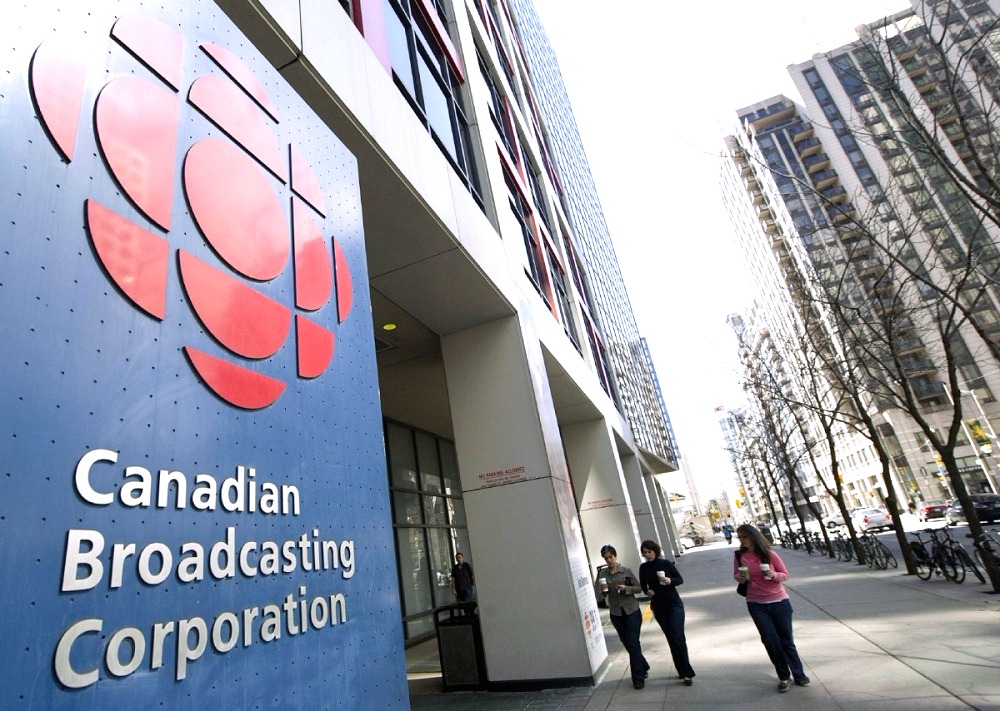 CBC is funded directly by the government. According to the 1991 Broadcasting Act, the CBC is a government agency subordinate to the Ministry of Cultural Heritage (responsible for art, culture, media, sports programs, and cultural policies).

The broadcaster must annually coordinate the budget with the current government. The CBC is financed mainly from public funds allocated for this purpose by the parliament. Due to these funds, TV and radio broadcasting is paid in both English and French.

Many people recognize that CBC is making better news than the competitors, and creates better revelation of the essence of any issues. CBC has received prestigious national awards (the Michener Award) for its achievements in journalism.

Other television providers in Canada

CTV is a consortium of 16 joint television stations, each of which is an equal partner in this network.

Global TV is a small but rapidly growing network belonging to the CanWest Corporation. Private TV networks receive the necessary funds from advertising.

Currently, cable television is provided in most Canadian cities and towns, depending on the region. The service providers in this regard are varied, from Rogers Communications, Shaw Communications, Videotron, Cogeco, to other players like Persona, Cable Axion, and more.